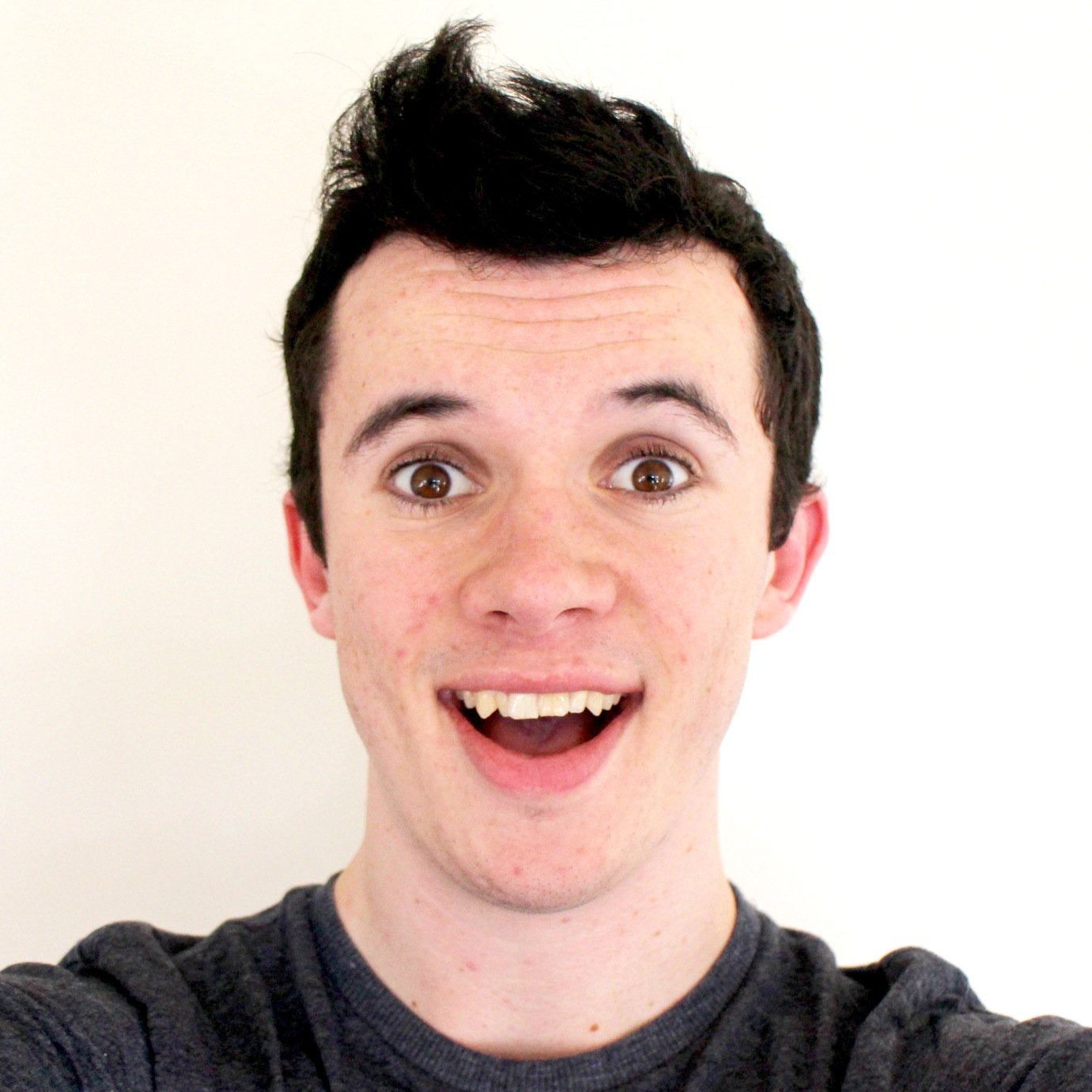 This past month I was fortunate enough to attend the 5th Annual Vidcon in Anaheim, California. This was my first time attending the world’s biggest YouTube convention, and I wasn’t quite sure what to expect. I’d watched videos of previous years’ Q&As, panels and talks, heard people’s thoughts on the event and read this year’s agenda rigorously – But it isn’t until you step into a convention centre with 18,000 other people that you truly understand Vidcon.

People attend Vidcon for numerous reasons; to meet their YouTube idols, to make friends with fellow creators, to see their favourite musicians perform and to learn from people who’ve found success online. I personally set out for Vidcon wanting to learn from creators I respected, to meet up with new & old friends, network with people in the social media industry and try to experience as much as what Vidcon was offering as I could. With these intentions, Vidcon ended up being the busiest 3 days of my year! I was slightly overwhelmed by the amount of panels, interviews, Q&As, shows and meet ups on offer, and at the end of those 3 hectic days I was so happy, motivated, inspired and excited about YouTube!

The event was punctuated with regular screams from the crowds of fangirls, which soon became a trigger for laughter or annoyed grumbles as the days went by. I personally found it hilarious, and admired the girls’ (and boys) energy and dedication. but aside from the crazy fangirl behaviour I witnessed at Vidcon, I also saw some YouTubers in a new light thanks to panels. For example, I’ve watched Hannah Hart and Tessa Violet on and off for years, but their words during panel discussions really impressed and inspired me, making me a real admirer of them. It’s interesting seeing the difference between YouTubers on camera and off camera. It was brilliant to see so many YouTubers were still very humble, down to Earth and lovely, even after their massive successes online. There were of course some instances of inflated egos and a sense of entitlement found among some of the newly ‘famous’ YouTubers, which was a tad disappointing to see. But I was glad to know that the YouTubers I watched and respected were down to Earth and so grateful for their success.

The atmosphere at Vidcon was such a brilliant thing to experience. Being amongst your fellow creators, vlogging in public with others who were used to this concept, and walking around seeing people you’d watched online for years was amazing. At one point I was in line for a Maker Studios party, with Colleen Ballinger in front of me and Oli White behind me, and it was clear I was not going to make it into the party as they had already reached capacity – But I was so happy to just be amongst it. To be encased in this atmosphere, surrounded by people who took YouTube as seriously as me, I loved it.

I live in New Zealand, a country that barely has a YouTube community, with only a few serious YouTubers around. So to be surrounded by so many content creators who were so into it and achieving such brilliant things was such an inspiring environment to be in. Also, when you’re in a place with such a high level of YouTube activity the coolest things can occur by chance. For example, I was in a hotel lobby hanging with my Australian YouTube friends when Troye Sivan and Connor Franta came in and stopped for a little chat. That kind of thing would never happen in New Zealand, so it was really cool to experience those kinds of moments.

Along with all the fantastic panels, Q&As, interviews, convention hall booths, meet ups and shows, I think what really made my Vidcon experience amazing were the people I hung out with during the event. I was lucky enough to hang out with a variety of people from all over the world, and each person really added to my Vidcon experience. So for anyone planning to attend Vidcon next year, friends are super important when it comes to enjoying Vidcon. Whether you bring friends with you, meet them there or make them during the event, make sure you have them.

If you want to know more about my Vidcon experience feel free to leave me a comment or send me a tweet @RyanLamont. Don’t forget to check out my Vidcon vlogs too!

A British boy who calls New Zealand home, with a passion for online video, social media and writing. View all posts by @RyanLamont